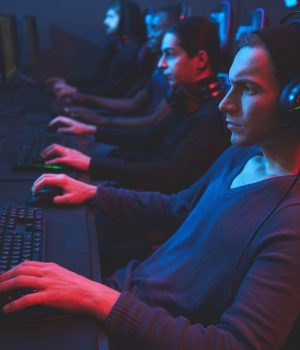 The esports scene seems to grow more and more every year to the point where the richest players are millionaires. There was a time where it would have been unfathomable to think people would pack arenas to watch people play video games competitively. Now there are hundreds of professional gamers competing in tournaments with huge prize pools that see them taking home millions of dollars. Thanks to the popularity of online streaming services like Twitch, these professional esports players can keep earning when they’re training for tournaments by broadcasting their gameplay live to thousands of fans.

The dream of training on your esports gaming PC at home to get into some of the biggest tournaments has come true for a lot of pro players. We’ve put together a list of some of the richest esports players who’ve taken home staggering amounts of prize money in their careers. 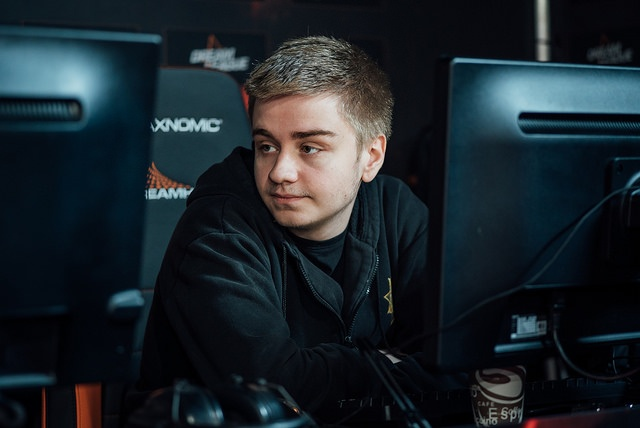 This Danish player is the richest Dota 2 player around and the highest-earning esports player bar none. The man even has his own mansion! He started playing Dota 2 professionally for multiple gaming organizations until he founded his own team called OG. N0Tail plays the support role in-game where he makes sure his teammates are kept alive and sets them up for success to take home a win.

N0tail’s biggest wins were the back-to-back victories at the official Dota International tournaments where he and his team became the first to win two years in a row – a first in the tournament’s history. He and OG have also won regional Dota major tournaments in Boston, Frankfurt and Kiev to name a few.

At only 27 years old, N0tail is the richest esports player in the game and is showing no signs of slowing down. 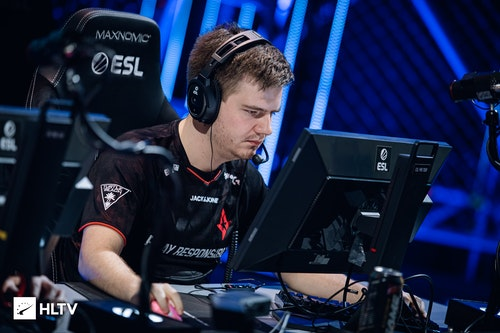 One of the highest-earning players of Counter-Strike: Global Offensive (CS: GO), dupreeh has been a professional player since 2012. He plays for the Astralis esports organization since it began and has stayed loyal to it throughout his career. In his current team, he takes on the role of AWPer in-game. This role requires dupreeh to use only a sniper rifle, known as the AWP, and use its precision to take out opposing team members. It’s an intense role to play and one dupreeh has taken on in early 2021. 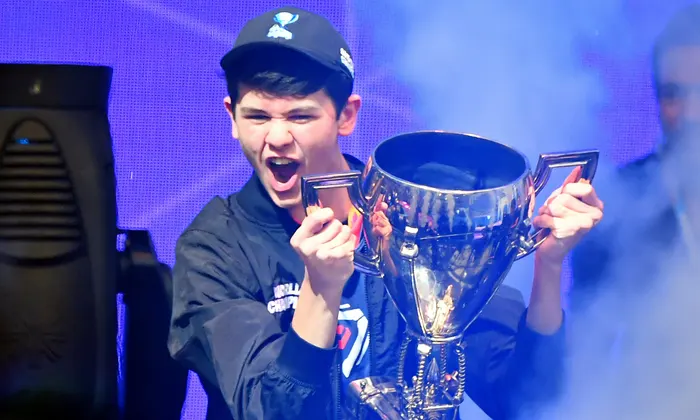 Imagine being a teenager and earning over $3 million dollars from playing one of the most popular games on the planet. Hard to imagine? Not for 18-year-old professional Fortnite player Bugha, it isn’t! He attended the very first official Fortnight World Cup tournament in 2019 where he won first place and took home the $3 million prize pool. Bugha has competed as a part of a squad of players and completely solo.

Bugha has won six official tournaments since that first win and continues to stream on both Twitch and YouTube. He’s been interviewed on big American late-night talk shows and even had his likeness added to Fortnite itself for other players to play. With a big esports career ahead of him, it can’t be too shabby being one of the richest esports players in the world at 18.

This South Korean professional League of Legends (LoL) player has been in the esports scene since 2013. After discovering LoL in 2011, Faker dropped out of high school to pursue his career as a professional gamer. He’s been a part of his team, T1 since he began his career and has become the richest LoL player in the process. His role within his team is a Mid Laner where he sticks to the middle lane of the game’s maps and pushes into enemy territory to win the match. It’s one of the most difficult positions to play in LoL and Faker is the master of it. 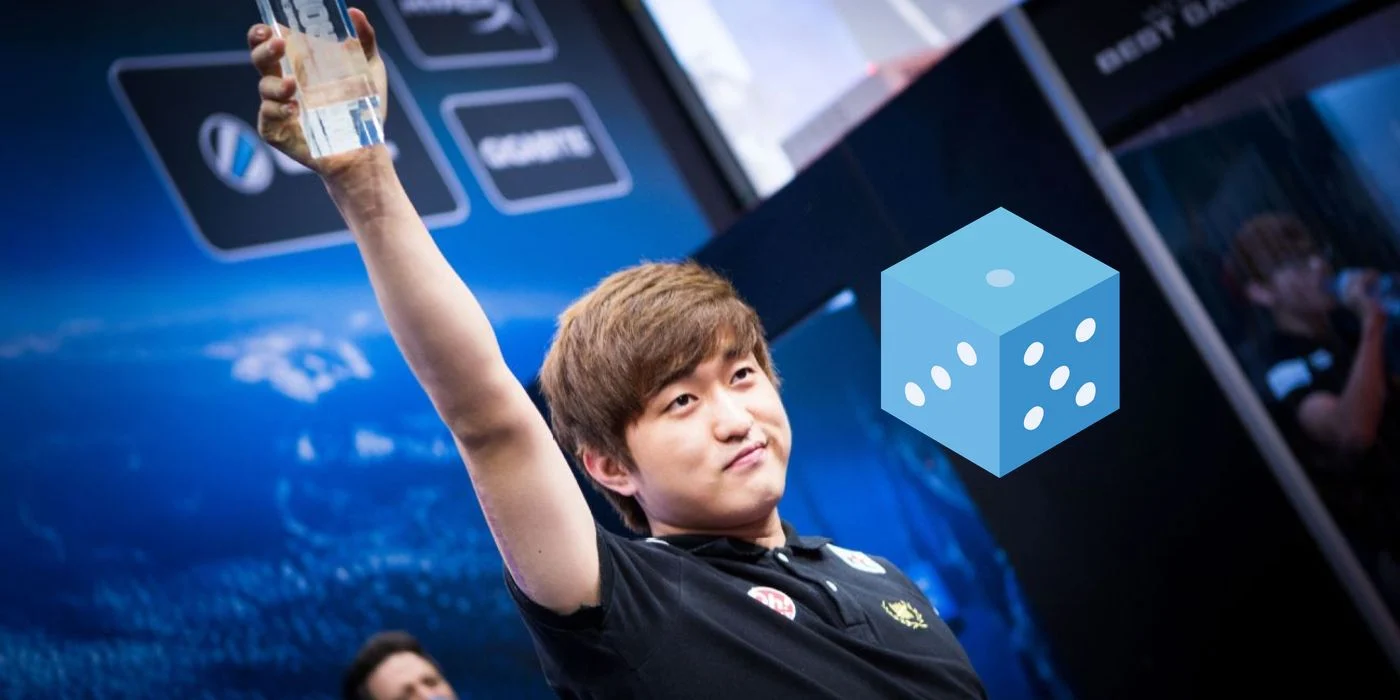 While his total earnings are quite a bit less than some of the other players on this list, Flash is considered the greatest player of Starcraft: Brood War. He’s the first player in the game’s history to win four seasons of the official Premiere tournaments. Brood War itself is a huge game for the first era of esports but soon ended its streak in 2012. However, Flash continued support of the game through his personal online streaming and participating in fun tournaments.

With nicknames like ‘Final Boss’ and even ‘God’, Flash practiced Starcraft 10 hours a day and studied the game inside and out. He’s an icon in the game’s community but had a rocky start when he transitioned into Starcraft 2. Despite this, he still won a championship at IEM Toronto making him a champion in two games which not many big esports names can say. Flash was a trailblazer for the Starcraft community and his skill will remain legendary in eSports history.

It seems unimaginable that playing games could make the amount of money this group of pro-gamers earns. Becoming one of the richest esports players doesn’t come that easily, these players put a lot of time and dedication to get to where they are. Feel like you could do the same? The esports scene is growing and could have you in the same spot as some of these players.

Best Bluestack Alternative To Play Among Us

6 Tips To Help You Improve Your Game’s Fps