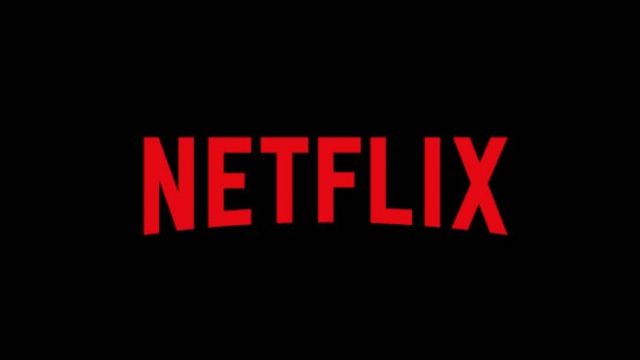 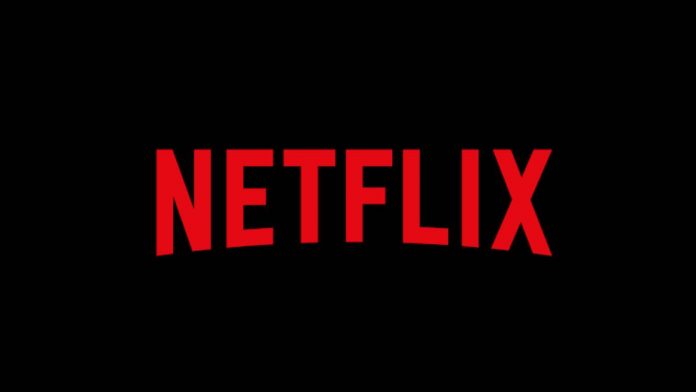 Netflix, the popular video streaming platform Netflix, on Thursday announced that it will cancel the subscriptions of all members who haven’t used the service for a year or more.

The company is adopting this process to keep people from paying for services that they haven’t been using for a long time or cannot afford it.

“You know that sinking feeling when you realize you signed up for something but haven’t used it in ages? At Netflix, the last thing we want is people paying for something they’re not using,” Eddy Wu, Director, Product Innovation at Netflix wrote in a blog post.

Netflix has started checking on accounts that were created in the last year but have not been used since then. The same will be done for accounts that have been inactive for at least two years.

The video streaming platform has started sending out email and in-app messages to inactive members to check if they want to keep the service. If they don’t respond, Netflix will automatically cancel their subscriptions to avoid people the hassle of doing so. However, members who confirm their decision to continue using the service, their Netflix subscription will not be cancelled.

“So we’re asking everyone who has not watched anything on Netflix for a year since they joined to confirm they want to keep their membership. And we’ll do the same for anyone who has stopped watching for more than two years, ” added Eddy.

“If they don’t confirm that they want to keep subscribing, we’ll automatically cancel their subscription. If anyone changes their mind later, it’s really easy to restart Netflix.”

As always, anyone who cancels their Netflix account and then re-joins within 10 months will still have their favorites, profiles, viewing preferences, and account details just as they left them.

By doing this, Netflix aims to eliminate users who aren’t using its services, which according to the company, represents less than half of one percent of their overall member base, only a few hundred thousand of its total users.

Meanwhile, Netflix is hoping this new approach will help people save some hard-earned cash.

Hannah Noah - Modified date: February 23, 2022
Entertainment
Nowadays, cartoon programs are a source of amusement for people of all ages. Whether released in the United States or Japan, subtitled or para-dubbed,...

How To Translate Text Using Gboard in Real-time [Hidden Trick] –...