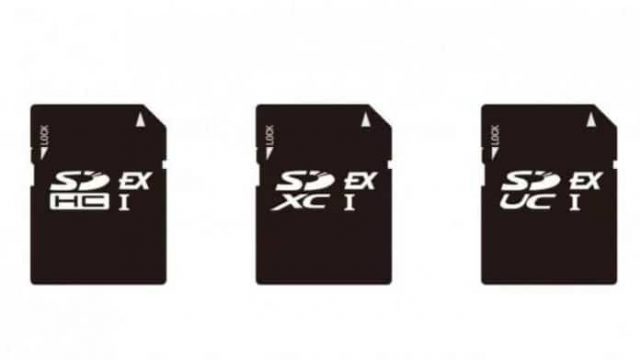 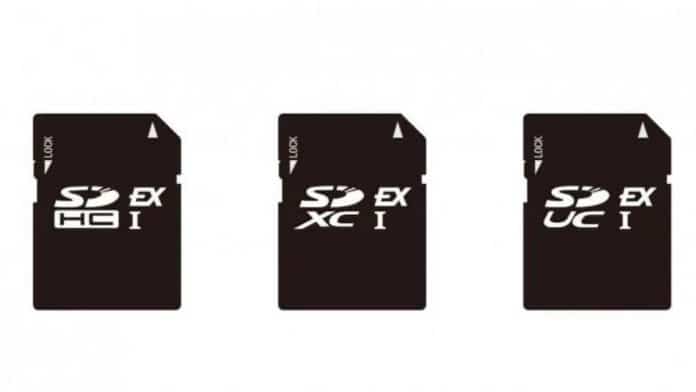 The SD Association, which oversees the design of SD cards, on Tuesday, announced the SD 8.0 Specification for SD Express memory cards, which boasts of insane transfer speeds.

Based on the latest NVMe specification (up to version 1.4), these SD 8.0 cards can deliver a maximum data transfer rate of nearly 4 gigabytes per second (GB/s) or 3,940 Mbps with PCI Express (PCIe) 4.0 architecture.

They are also backwards-compatible with old card readers that use previous specifications.

“PCI-SIG® is pleased to see that SDA is continuing to adopt even faster PCIe technology configurations using PCIe 4.0 interface and dual lanes for one of the top leading removable memory cards – SD,” said Al Yanes, PCI-SIG President, And Chairman.

The new specification provides two faster transfer rate options for SD Express memory card by supporting either PCIe 3.0 x2 or PCIe 4.0 x1 architectures with up to ~2GB/s and with PCIe 4.0 x2 technology with up to 4GB/s.

The SD Association has confirmed that SD Express will be offered on SDHC, SDXC and SDUC memory cards, which means it could soon be on a 128GB SDUC card but we shall have to wait and see. Having said that, it may take a while for us to see SD Express cards with SD 8.0 specification in action.

To know more about the new memory card specifications, you can read the whitepaper released by the association.

Tips to Choose The Right Furniture for Your Home

Team TechieMag - Modified date: December 26, 2020
Lifestyle
We all are very well acquainted with the essential role that furniture plays in our home. Furniture is very important for our homes from...

How To Extract And Copy Text From Any Image In PC...