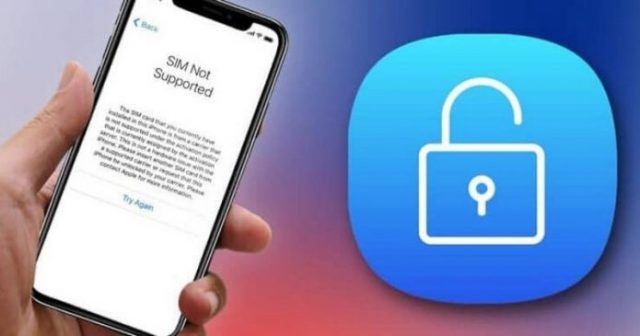 A team of hackers has been released a new tool which unlocks any iPhone. The tool can unlock any iPhone running on iOS 11 or above. Even if your iPhone is running on the latest iOS 13.5, this tool can work.

According to the reports on Techcrunch, the details of this “Jailbreak tool” is not yet out publicly. The hacker team “unc0ver” has created this tool.

As per the reports, it is said that this secret to unlocking any iPhone will not last for longer and it will become public.

To create a jailbreak tool, the hackers look for flaws in an older iOS version which were undisclosed by Apple. The vulnerabilities allows to the core software of iOS. To keep it safe, Apple did not disclose such vulnerabilities, even few of them are fixed. Hackers job is to find undisclosed vulnerabilities which are not yet fixed. The hackers have already found one in iOS 13.5, which is just released.

Few groups of hackers work and find such jailbreak tools. Once the jailbreak tool is used to unlock the iPhone, the new vulnerabilities get discovered.

The hackers have also got access to the pre-release version of iOS 14, which was announced in June a few months ago.

A company named Grayshift supplies a tool called GrayKey which can guess the password of any iPhone which has launched a software called Hide UI.

Team TechieMag - Modified date: May 27, 2020
Applications
How To Change MAC Address Of Your Android DeviceThe media access control address (MAC address) is a unique identifier assigned to network interfaces for...

Online Learning Tools to Help You Acquire a Skill This Summer