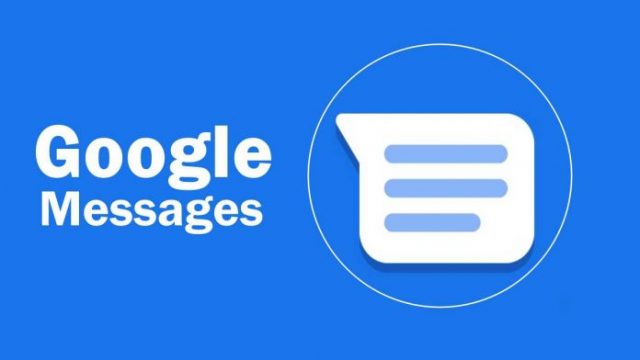 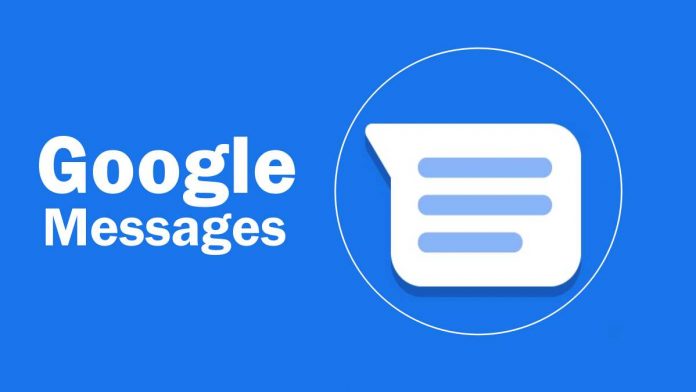 Google is reportedly working to add end-to-end encryption for its text message replacement, Rich Communication Services (RCS) in Google Messages, according to 9to5Google.

For those unaware, Rich Communication Services (RCS) is a new online protocol between mobile-telephone carriers and between phone and carrier that aims to replace current texting standard SMS (Short Message Service) messages with a text-message system that is richer and can transmit in-call multimedia.

In November 2019, Google rolled out support for RCS as Android’s primary texting platform for anyone who uses the Android Messages app in the U.S. and few countries of Europe.

RCS which is the successor to SMS messaging is an open competitor to apps like Signal and iMessage that have an end-to-end encryption system for messages.

9to5Google discovered that an internal build of Google Messages version 6.2.031 has several lines of code strings indicating that the company is working on end to end encryption for RCS.

The new feature was found in a leaked internal Messages APK, which is actually a ‘dogfood’ build, meaning it was not supposed to be available for the public. In total, there are twelve new strings in the app that refer to encryption (sometimes shortened to “e2ee”).

According to the strings below, if your data connection is poor, you will have the option to send messages without encryption by reverting to regular SMS and MMS messages. In such cases, Google will remind you that SMS and MMS messages aren’t encrypted and will ask for consent before sending.

Lastly, the Messages app will you decide whether other Android apps have permission to see your encrypted messages. It will also give you the option to send your location through an end-to-end encrypted message.

Currently, it is unclear when Google plans to roll out the end-to-end encryption feature to RCS in its Messages app. In the past, the company has mentioned that it is working on it, which means we can expect the feature to roll out shortly.

How do I Become a Spark Developer?

How to Create Google Duo Account Without Phone Number – TechiMag.net

Team TechieMag - Modified date: May 27, 2020
Applications
How to Create Google Duo Account Without Phone NumberGoogle’s video calling app, Google Duo has been updated for Android devices. In the latest update,...

What are Tokens in Cryptocurrency?

WHAT IS TRANSACTIONAL EMAIL?

15 Best Apps That Can Help You To Control Your Router...

An Early Version Of iOS 14 Reportedly Leaked In February –...

Top 6 Factors to Consider When Choosing an Outsourcing Partner –...