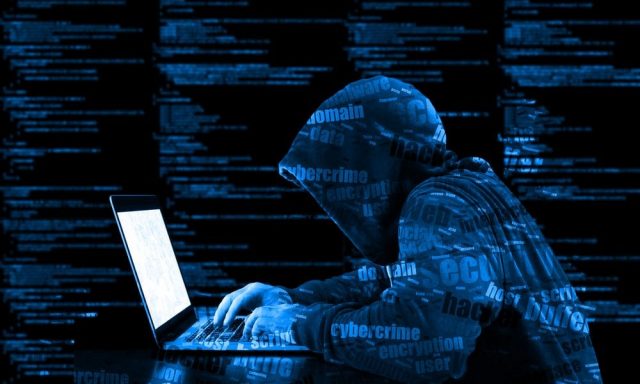 As more people work from home, cybercriminals have more time to update and better their cyberattack methods.  Cybersecurity statistics show that the total damage caused by cybercriminals is expected to reach $6 trillion in 2022.

However, as cybercriminals find new ways to damage companies and individuals financially, security companies are finding ways to detect new threats and are learning from novel attacks with Breach and Attack Simulations.

The Aftermath of Cybercrime

Most cyberattacks are financially motivated – approximately 86% of security breaches target your finances. Other attacks account for espionage in most cases and target vulnerable data such as passwords and personal information.

In some counties, this number can be even higher than average. For example, in Northern America, 91% of attacks are determined to be financially driven.

However, even exclusively financially motivated cyber breaches have additional consequences you might not have thought of. Namely, they can damage the company’s reputation by stealing your client’s personal information and trust.

Being familiar with the most common threats can save your company.

Besides hacking, malware, and phishing are common attacks that can target your business. Phishing refers to fraudulent emails that present trustworthy authority but want to steal passwords and personal data.

An estimated 3.4 billion emails are sent daily as part of phishing attacks in 2022.

This type of attack is used by cybercriminals that threaten to uncover your sensitive data or make it inaccessible to you unless you comply with their terms and pay the price.

Malicious software that can damage your client or computer, malware, can be downloaded as Trojan horses, worms, and even as ransomware.

For people whose business is set up on the website, this common type of cyberattack is especially damaging. That is because it redirects your traffic to another false site.

A spam email is more than an annoyance and should be ignored or deleted without opening. Malicious spam emails that contain viruses are a common way for hackers to infiltrate your systems.

This became an issue during the first wave of the coronavirus, as many employees worked from home, and they might have opened spam emails that not only stole their personal data but also served as the gateway to an organization’s systems.

New threats are on the rise because of evolving technology but also usage of the existing technology to cause significant damage to one’s reputation and finances. To make sure your systems are protected, Breach and Attack Simulations are needed.

What is a Breach and Attack Simulation?

Breach and Attack Simulation (BAS) refers to continual security testing of your organization cyber defense systems. Simulation technology is a relatively new one – and only a limited number of companies can provide the service.

Simulation can protect your organization from previously listed cyber threats such as phishing, malware, ransomware, etc. The technology is a risk-free way to detect potential vulnerabilities in your systems and detect any new ones.

Limited risk and constant testing of the security systems are only a few of their advantages.

3 Steps of Breach and Attack Simulation

Experienced cybersecurity companies that know what to look for and continually update their cybersecurity knowledge can assess and protect your systems in three steps:

The first step is simulating attacks across a variety of vectors. Acting like a real cyberattack but not affecting your real systems, simulation is the crucial step in detecting vulnerabilities. Companies test any vectors, i.e., ways for attackers to attack weak spots.

After simulation of the attack, any vulnerability will be exposed, and security companies that run simulations will evaluate any possible way in which hackers and hacktivists may exploit faulty security.

The final step after simulation and evaluation is fixing and upgrading your security systems, i.e., maximizing their protection.

These three steps are automated and repeated. Therefore, if any new vulnerability appears, your systems will be protected from them, but the company will also learn more about your security and what it needs.

Stakes are high when it comes to cybersecurity, and it is critical to make sure that your security tools are maximized and prepared for any potential threats.

It is valuable to know the most common threats to your cybersecurity, such as phishing, ransomware, and email spam.

However, with the rise of cybercrime, every security system requires automated Breach and Attack Simulations to discover any new vulnerabilities.

Don’t Make These 6 Security Mistakes With Your PC