Home Tech today Choosing Between Free Antivirus And A Paid One: What’s Better? 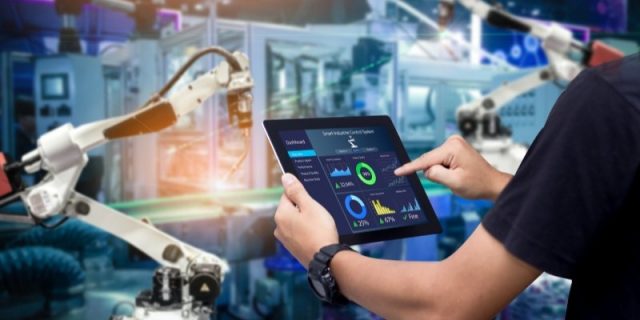 Installing free antivirus software may be adequate security for many small businesses. After all, what kind of hacker would target a local shop? There must be easier prey available.

Regrettably, cybercriminals count on people to think like this, which is sad. Cybercriminals are going after small and medium-sized businesses more and more because they often don’t have the resources to find and stop security breaches. Unfortunately, this means that the number of attacks on these businesses and the costs of fixing them keeps increasing.

What is Antivirus Software?

Most people agree that antivirus software is the foundation of a good security plan because it can find, block, and remove malware from devices that have it. Anti-virus tools protect against more than just viruses, despite what the name might suggest. They also protect against malware, ransomware, phishing, and so on.

By comparing two different types of antivirus software, a user can decide which one is best for their needs.

Many consumers and business owners know that many free antivirus solutions are available today. This software is important for protecting desktops, laptops, and tablets, and some of them even have mobile versions to protect smartphones and other portable devices.

Essential features consist of the following:

When compared to free antivirus software, paid solutions provide superior protection. In most cases, a paid antivirus solution will have the same advantages as a free one and some extra tools.

As was hinted at the beginning, there are some possible problems with using a free anti-virus. For example, it could happen in the following ways:

Using a paid antivirus solution, as opposed to a free one, has obvious and significant advantages. Specifically, these are:

Avoid the hassles and keep your system healthy by opting for a paid antivirus solution.

The quality of paid antivirus software varies widely. So don’t put your company at risk by using a service provider with a poor reputation or relying on a free service that provides inadequate protection.

It’s possible that premium-quality, all-encompassing protection is more reasonably priced than you imagine. For example, a paid antivirus protects against ransomware, malware, and other modern cyber threats at a low cost and with minimal administrative effort.

8 Free Apps That Can Earn You Extra Cash

Team TechieMag - Modified date: April 29, 2022
Business
Are you searching for an option to make some extra cash? You should check out these eight free apps! They can help you earn...

The Importance Of AI Increases In Advanced Automation