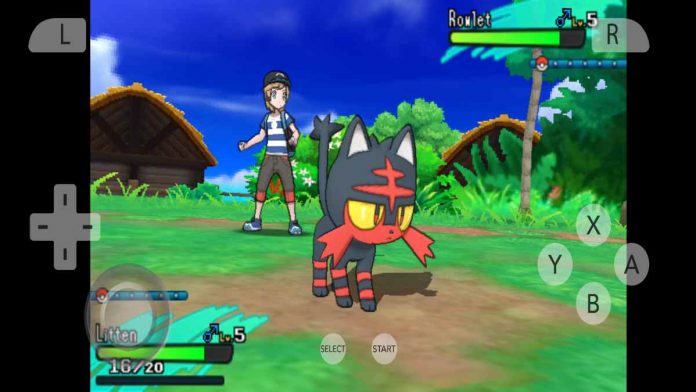 3DS fans can rejoice, as Citra has been officially released as the first Android emulator for the extremely popular game, Nintendo 3DS. Emulation enthusiasts can finally play 3DS games on the go!

Unlike the unofficial Android port of the Citra Emulator on PC, the official port released offers a rather complete Nintendo 3DS emulation experience.

The Citra team on its Patreon page gave credit to the hard work and dedication of a large number of contributors who worked on the project.

“Citra is an open-source emulator for the Nintendo 3DS capable of playing many of your favorite games. It is even capable of up-scaling games to HD, and supports online multiplayer for some games! However, developing an emulator for a modern, complex system like the Nintendo 3DS requires significant hard work and dedication from a large team of developers. We’d like to do what we can to deliver the best possible experience for enjoying 3DS games, and for that we need your support!”, reads its Patreon page.

According to the Citra team, the official requirements to run the emulator include 64-bit Android devices running Android 8.0 Oreo and support for OpenGL ES 3.2.

It also recommends a Qualcomm Snapdragon 835 or better to run Citra. Unsupported devices could run into graphical glitches and other problems.

While the Citra for Android app is free for download from the Google Play Store, it also offers a $4.99 in-app purchase to unlock Premium features, which gives access to some minor cosmetic features, such as Dark Theme and texture filtering.

The Citra team has documented and published the story of the entire development process of the Citra 3DS emulator on their website. Those who want to support the development team’s efforts can contribute to them on Patreon.

Staying Power: How Long Does an iPhone Battery Last?

Blockchain Technology Has Been Proven, Now It’s Time To Use It

How Timekeeping Technology is Shaping the Digital Workspace in 2022

ARM Processors: Everything You Need to Know

How Will the Ability to Write a Good Essay Help in Future Work?

All you need to know about different Business Models